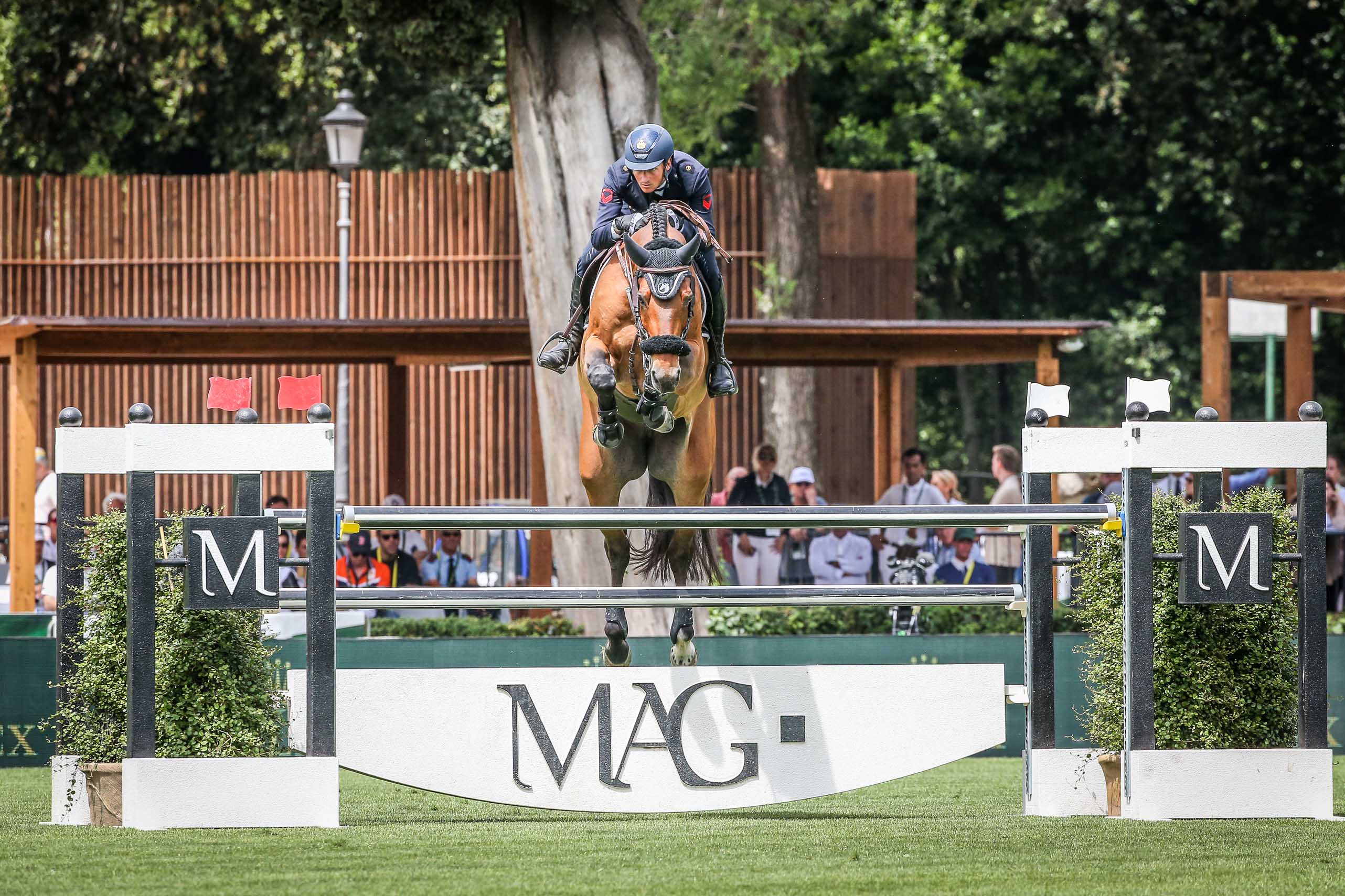 Excitement at boiling point ahead of Intesa Sanpaolo Nations Cup

Team Netherlands will be first to go when the Intesa Sanpaolo Nations Cup gets underway at 14.30 local time tomorrow afternoon at CSIO Rome - Masters Fratelli d’Inzeo 2022.

A total of 10 countries will be represented in the annual spectacle that draws huge crowds to the green oval in beautiful Piazza di Siena in the heart of Rome, and the side all the rest may have to beat is from Belgium, winners in 2021 and right on top of their game following victory at La Baule in France just a few short weeks ago.

German riders will be second to go ahead of Great Britain, then Ireland, then the hosts from Italy and then Spain. The final four teams lining out this year are USA, Canada, France and the defending Belgians.

Italy has a tremendous record of success on home ground despite a long period in the doldrums between 1985 and 2017 when they at last found winning form once again. And they followed with another victory in 2018 to bring their tally to a massive total of 29 top placings since they first won this historic team event in its inaugural year, way back in 1926.

“Luca Marziani will break the ice, he is a rider with great experience in this kind of competition and he will give safety to the team, also thanks to his great coolness in the field”, Porro said.

“Subsequently the starting order of our 'Azzuri' will see Antonio Garofalo and Filippo Bologni each making their Nations Cup debut here in Rome this year. To close our quartet will be Lorenzo de Luca who needs no introduction. Thanks to his experience he will be able to take the responsibility of going last”, the Italian team manager concluded.

Lying second in the Rome Nations Cup Roll of Honour is Team France with 19 victories followed by Great Britain with 12 and Germany with 11. The USA has won five times, Switzerland three and Belgium, Sweden and The Netherlands twice.

Eyeing up their first win despite multiple attempts down the years are Team Ireland who have sent a super-sharp side that includes tonight’s ENI Prize winner Darragh Kenny along with Cian O’Connor, Denis Lynch and Bertram Allen.