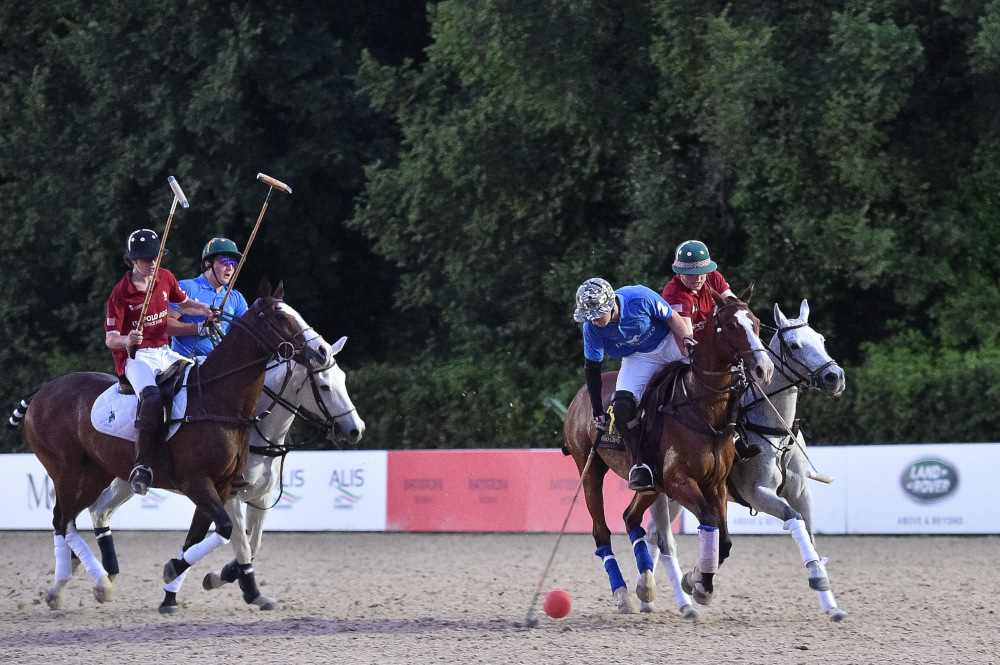 Italia Polo Challenge holds its third event at the Galoppatoio

Imagine an arena polo tournament held in the heart of the Villa Borghese at sunset.

For the third time the Italia Polo Challenge series will host a leg in the capital as part of the official calendar of events that, hosted at the Villa Borghese Galoppatoio, are the part of the ‘pop’ added value to the great international show jumping event held at Piazza di Siena.

This spectacular discipline made its debut at the Galoppatoio attracting many spectators in the 2019 edition of the show and since then has become an integral part of this event.

With the polo arena format, played on a smaller field and with three players on each team, there will be four teams playing at the Galoppatoio. The tournament begins on Thursday May 26th and ends on Saturday May 28th with two qualifying matches played on the first two days and two finals on the last one.

The Italia Polo Challenge is a travelling arena polo circuit with legs held in three very attractive locations: Cortina d’Ampezzo where it is played on snow, the Villa Borghese in Rome and Porto Cervo.

The Argentinean player Patricio Rattagan created and inspires the Italia Polo Challenge, which in just three seasons, under the aegis of the Italian Equestrian Sports Federation and with the expert cooperation of its Polo Department, has expanded its range of activities exponentially.

This year too, on the day before the opening of the competition (Wednesday May 25th), the leading players in the tournament will parade on horseback in the central Via Condotti, accompanied by a performance of the Fanfare of the IV Carabinieri Mounted Regiment. This is an event that has become the traditional inauguration of the most eagerly awaited sporting week of the Roman spring.