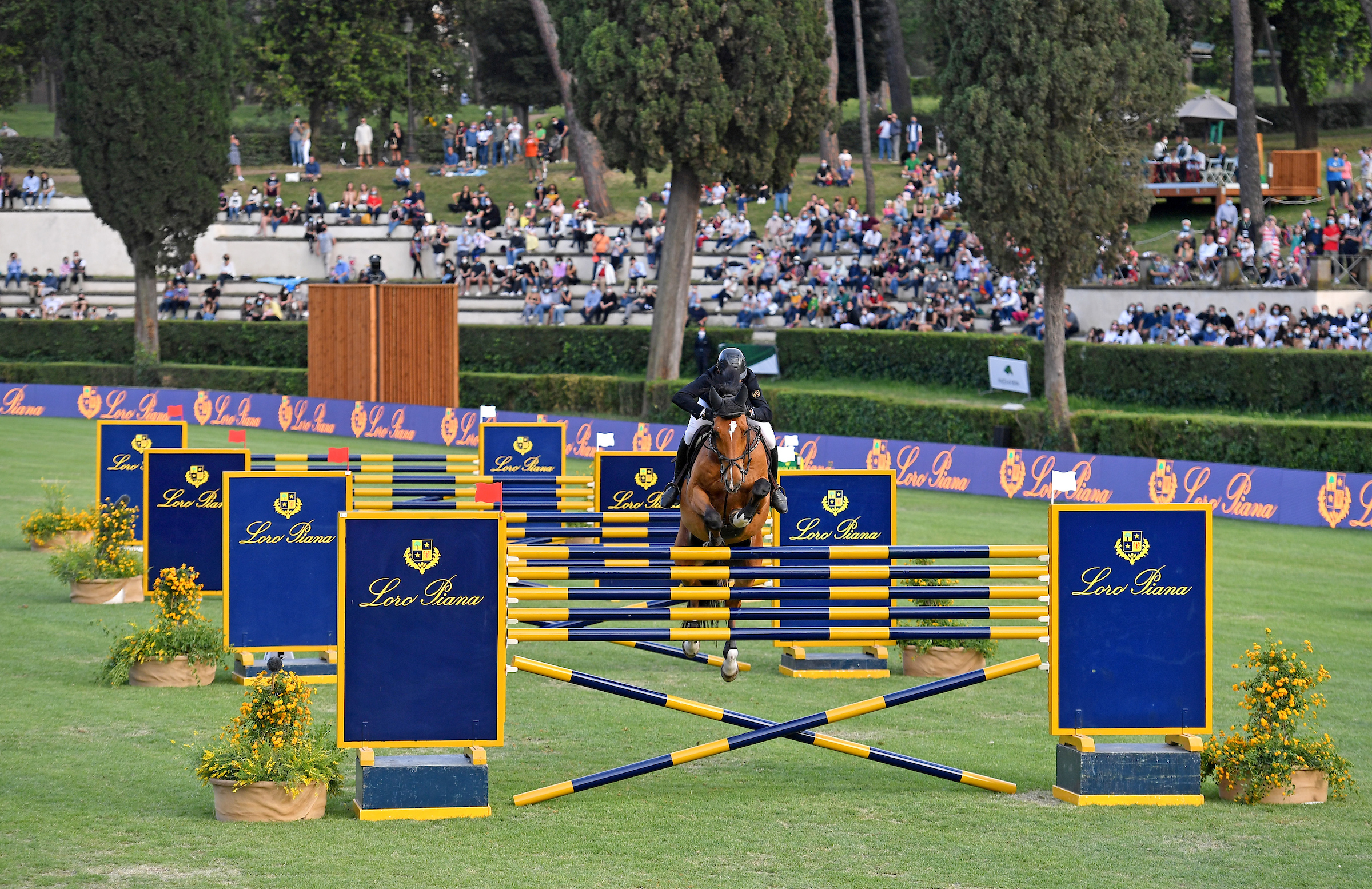 The final jump-off featured three riders and their horses who vied over the last 1.90 meter high vertical, but only an Egyptian rider, Karim El Zoghby on Zandigo was able to fly over this fence without faults.

Filippo Martini di Cigala on Unité of the Italian Army, and Federico Francia on Inshalla's Hero Z, were not able to do the same, finishing second ex-aequo.

The 44-year-old El Zoghby sealed the first victory for an Egyptian rider in the Roman horseshow. In the past, S. Zaki only managed to obtain two third places way back in 1954 in the 'Puissance' and in the Aventino Prize. 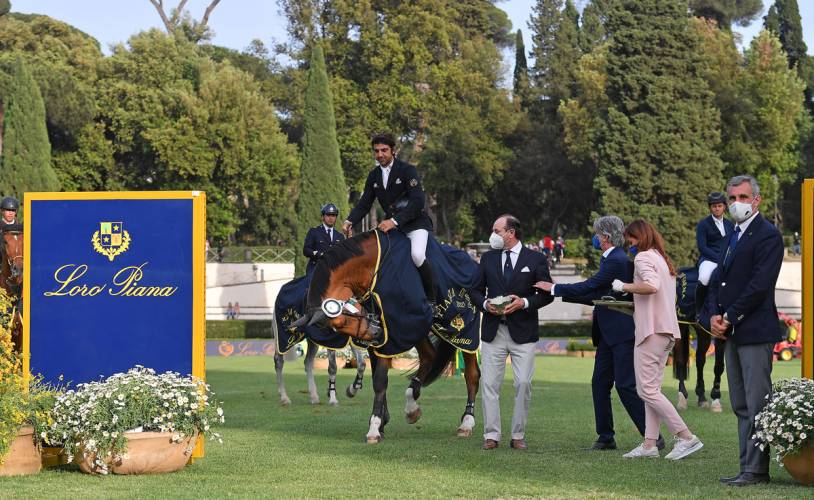 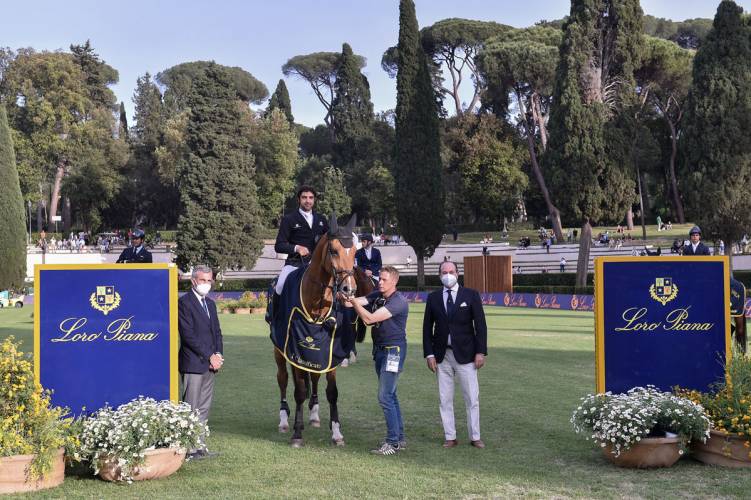 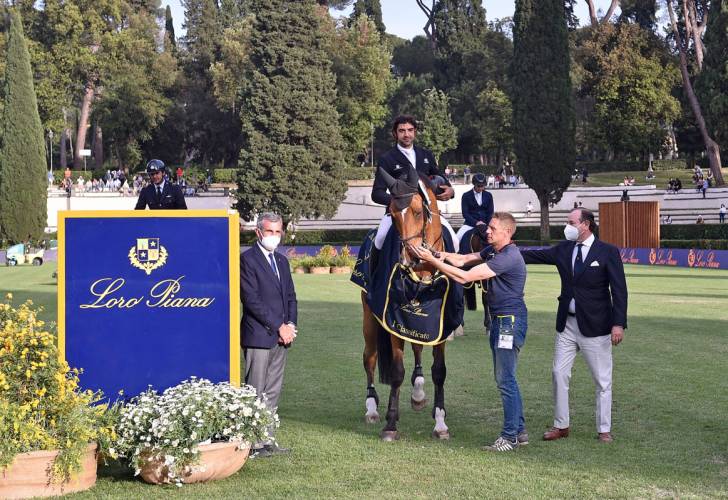 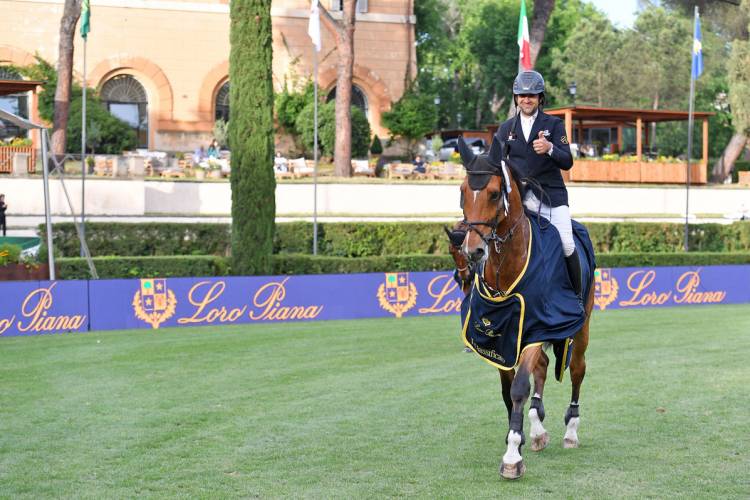 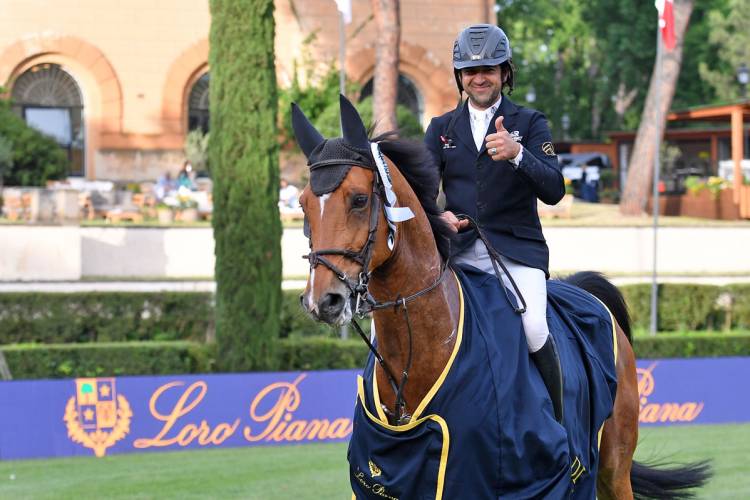 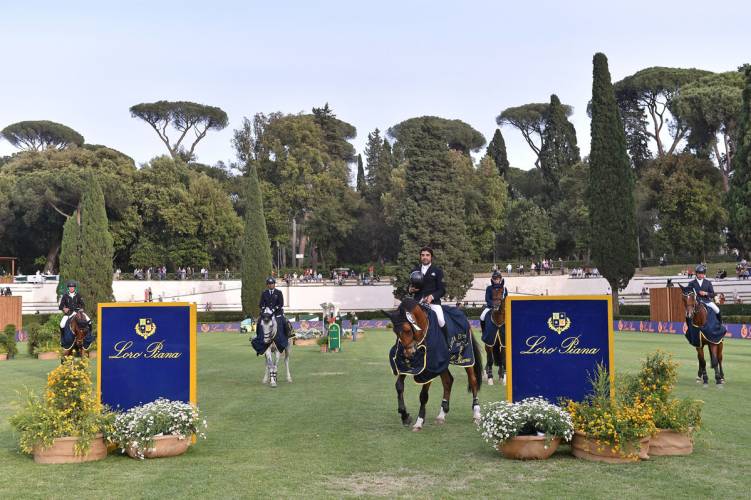 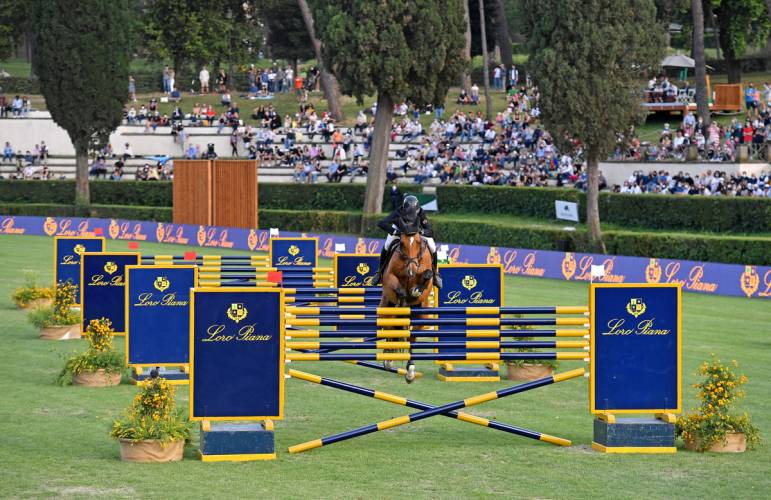 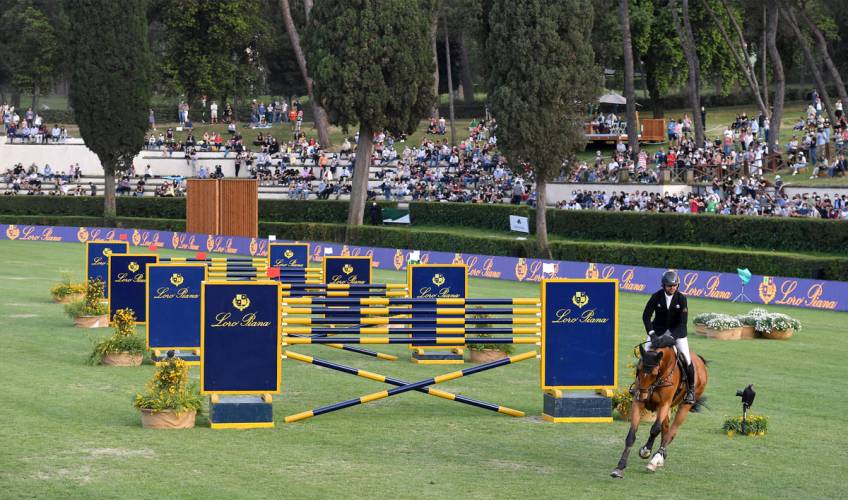 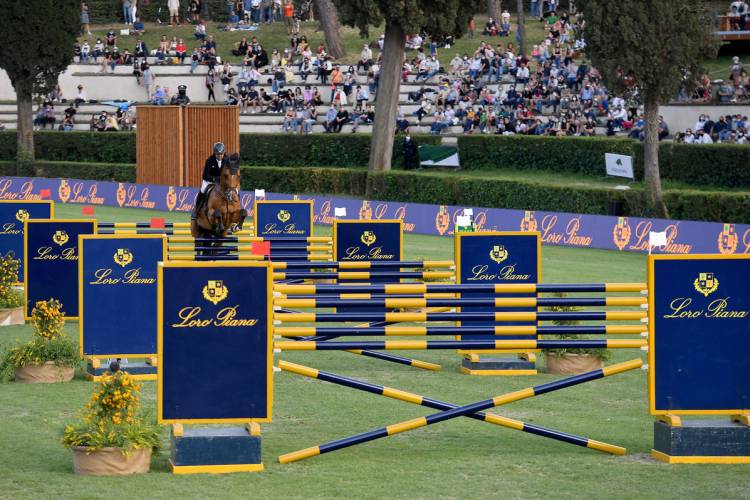 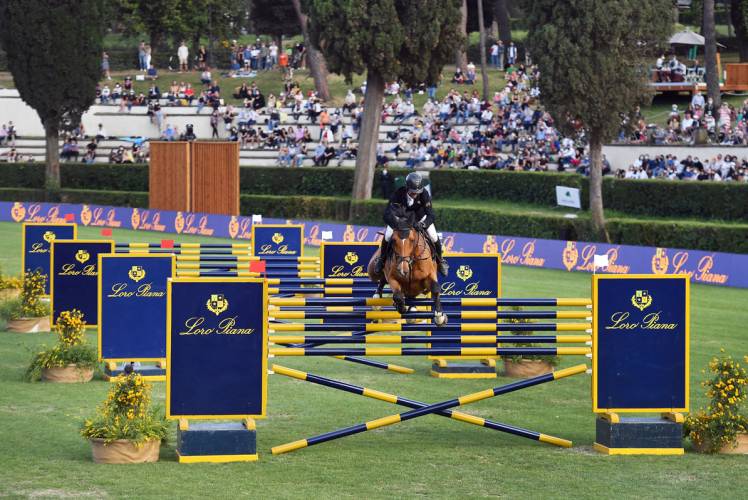 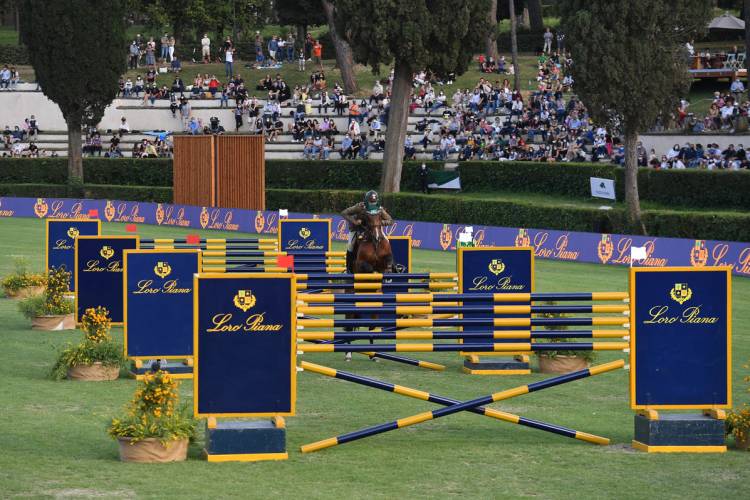 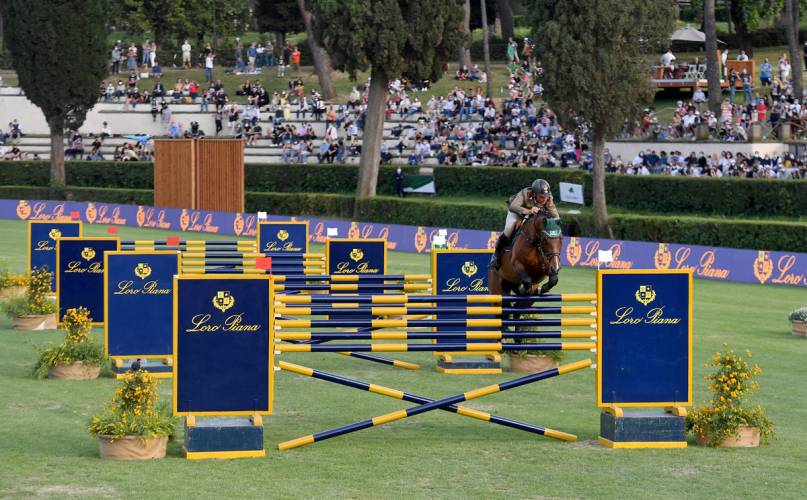 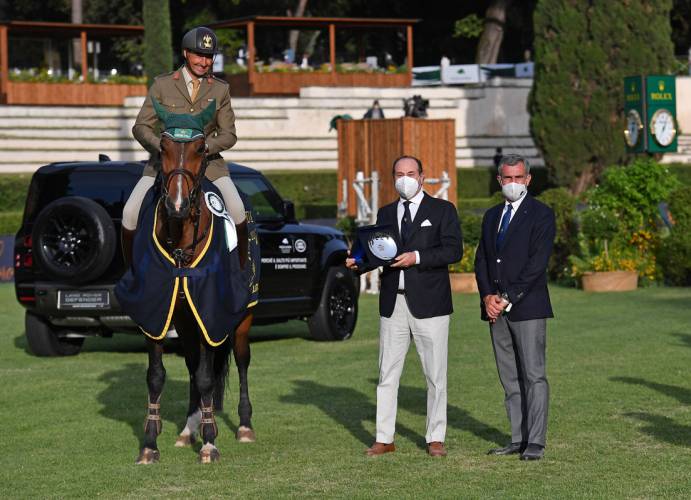 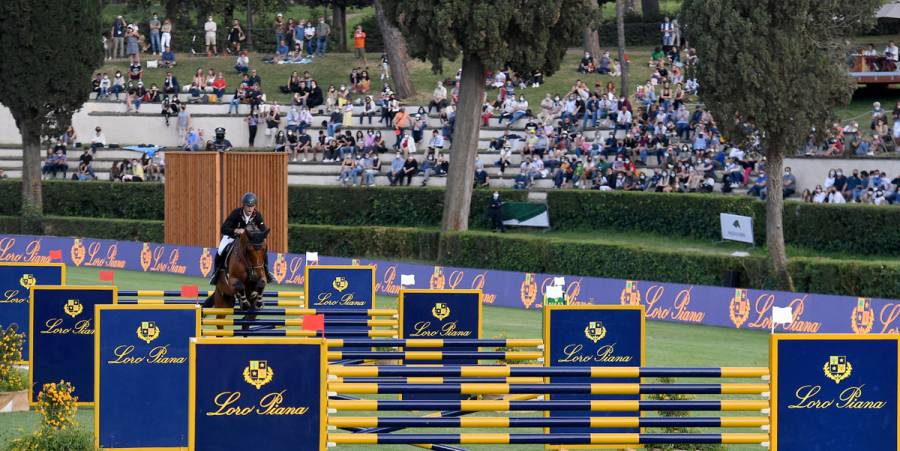 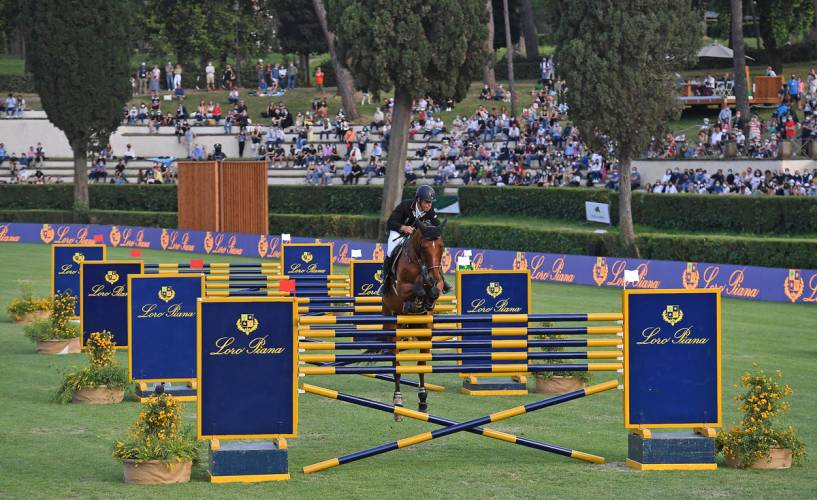 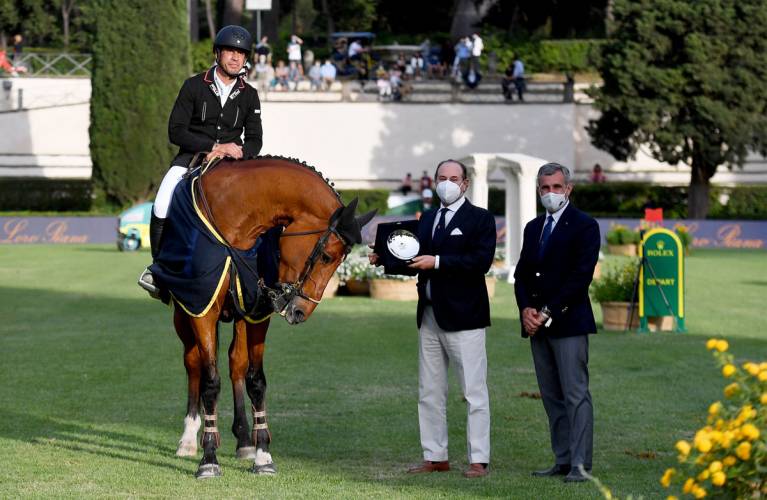