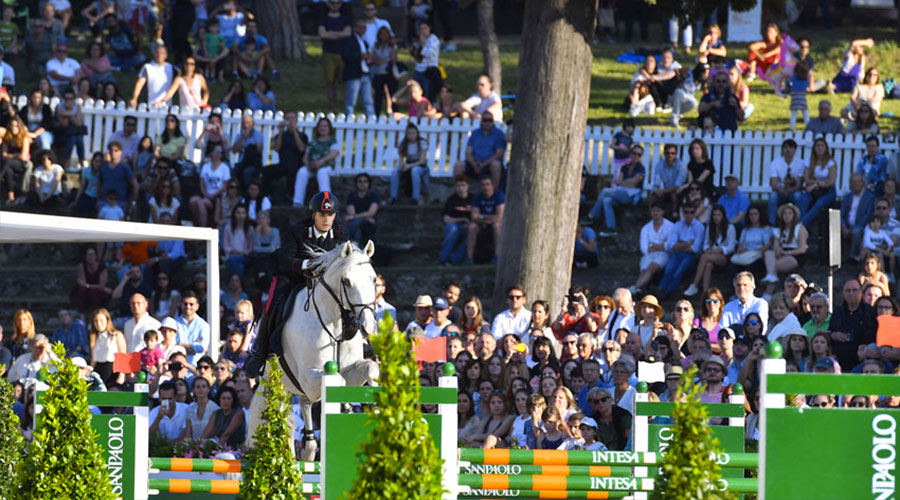 The Teams competing in the Nations Cup

There are twelve teams registered with the Rome CSIO in Piazza di Siena to compete in the prestigious Intesa Sanpaolo Nations Cup on Friday May 28th.

Seven of these teams are European (Belgium, the Czech Republic, France, Germany, Ireland, Italy and Sweden) four coming from the other side of theocean (Brazil, Japan, Mexico and the U.S.A.) and one, Egypt, from the Middle East.

Japan and Mexico have not been to Piazza di Siena with a Nations Cup team respectively for 21 and 53 (!) years, while the Czech Republic, with the exception of its four riders competing in 1930 for what was then Czechoslovakia, has not competed here before.

The final list of riders including nations competing only at as individuals, will be available after the final deadline on Thursday May 6th.