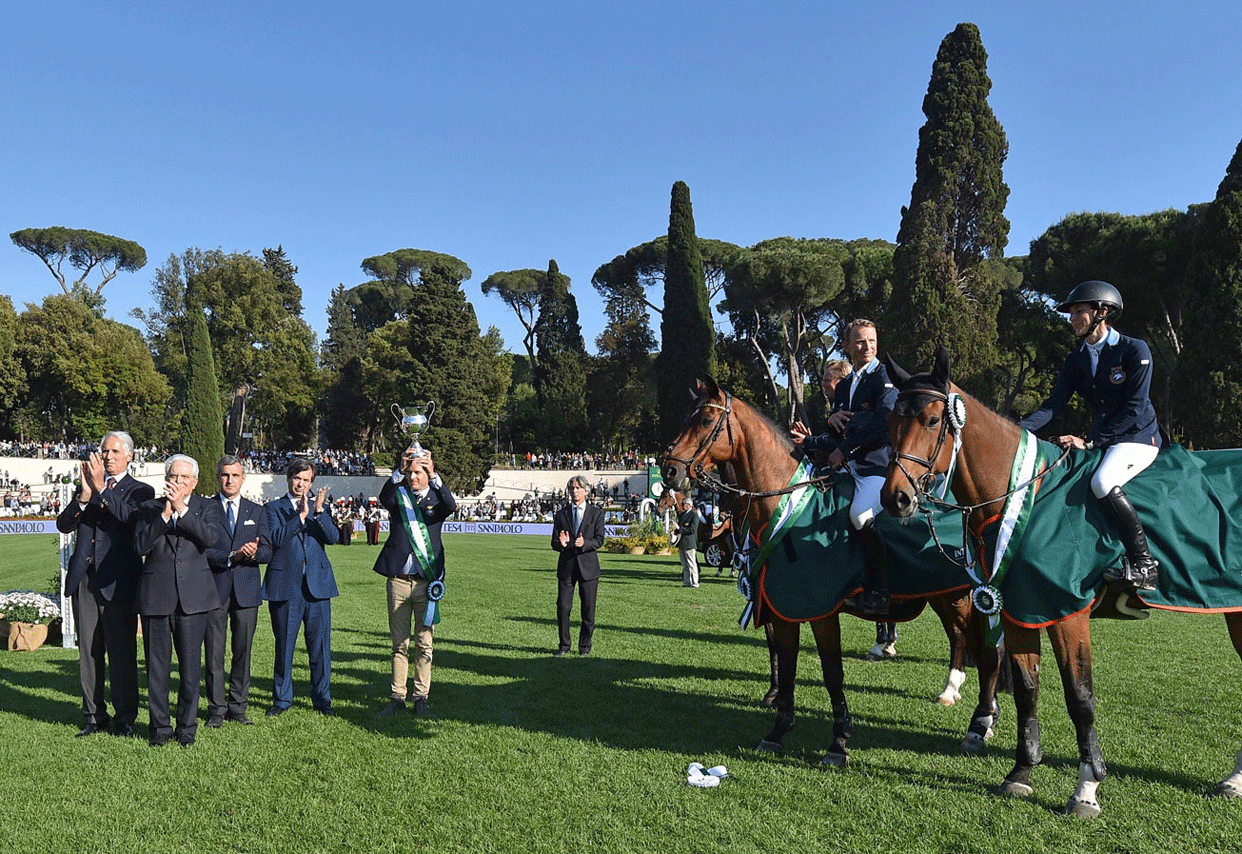 A special edition thanks to the setting and sporting values

After last year’s inevitable cancellation, the Rome CSIO in Piazza di Siena resumes its traditional role from May 26th to May 30th marking its 88th edition.

The show currently being organised will in many different ways be a special one. The event’s technical level will as always be of the greatest quality with riders coming from all five continents.

Entries close in less than a month (May 6th) but confirmation has already come from Sweden, winner of the last Nations Cup in 2019, as well as from Japan, a country returning to Piazza di Siena after an absence of 21 years. The presence of a Japanese team in the Nations Cup that will be held on Friday May 28th is also significant considering that the show in Rome is the first on of the European Tour Japan is competing in so as to prepare for Tokyo Olympic Games in August.

These requirements have resulted in a radical review of preparations and the almost total elimination of all stands. It is certainly a magnificent result at first glance, which is that of the early 1920s when the show was first held in the Villa Borghese oval and one that exalts the architectural and natural beauty of the piazza.