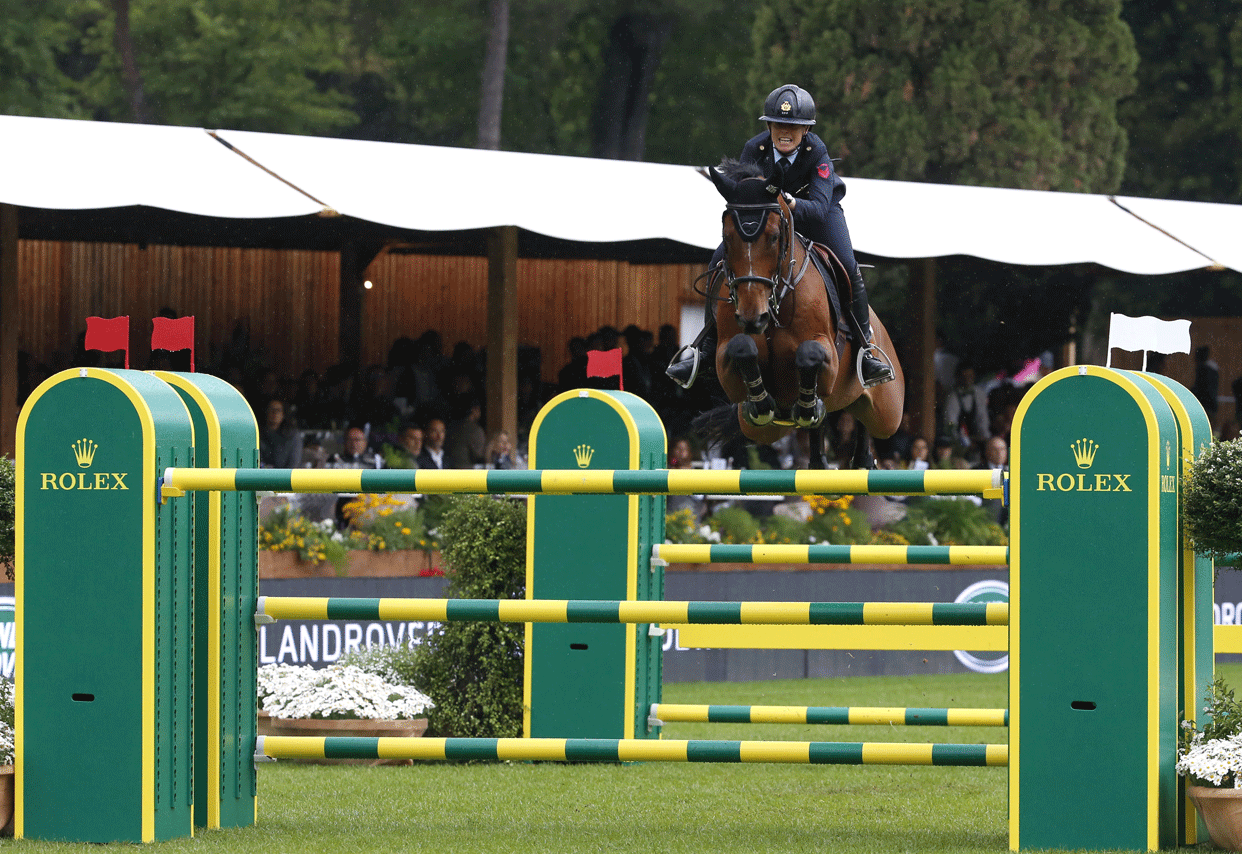 Piazza di Siena - A test for the Italian Team

Now that international show jumping has been resumed following the lengthy interruption imposed by the FEI to restrict the spreading of the Equine Herpes Virus EHV-1, the Italian team will start to pursue its objectives for 2021.The Rome Piazza di Siena CSIO is one of them and for Italian equestrian sports the Roman show is an important and prestigious appointment as well as the first really important test of the season.

“In agreement with Marco Porro we hope to bring to Piazza di Siena over 30 Italian riders divided among the show’s various classes and therefore the CSIO with a chance to qualify for the Grand Prix, the CSIO with no Grand Prix and the Small Tour”–said the Italian Show Jumping Team’s chef d’équipe and selector Duccio Bartalucci – “As has already happened in past years, the three medal winners at the Italian Championships held in Cervia (April 29th – May 2nd) will qualify automatically. Others will instead be assessed at a series of shows starting in mid-April. Horse-rider combinations of interest have been left free to choose where to compete during the first two weeks of April so as to allow everyone to resume their season following a suitable plan. As of this weekend instead things become more serious with the CSI3*at Gorla and Arezzo,as well as a national show in Cervia to prepare for the championships with classes held in the grass arena. Another important event will be the CSIO3* in Gorla Minore (April 21st – 25th), then the Italian Championships and the CSI4* in Montefalco at the beginning of May. We will field a team in the Division 2 Nations Cup series in Gorla. Originally we had planned the same for the Le Touquet CSIO in France, which has recently been cancelled, as well as in Prague, planned for May 5th -May 9th and that is an invitation that has been confirmed. These shows will be very important in allowing us to field horse and rider combinations in Piazza di Siena that have already competed in top level classes, in addition to riders living abroad who are constantly monitored very carefully.”