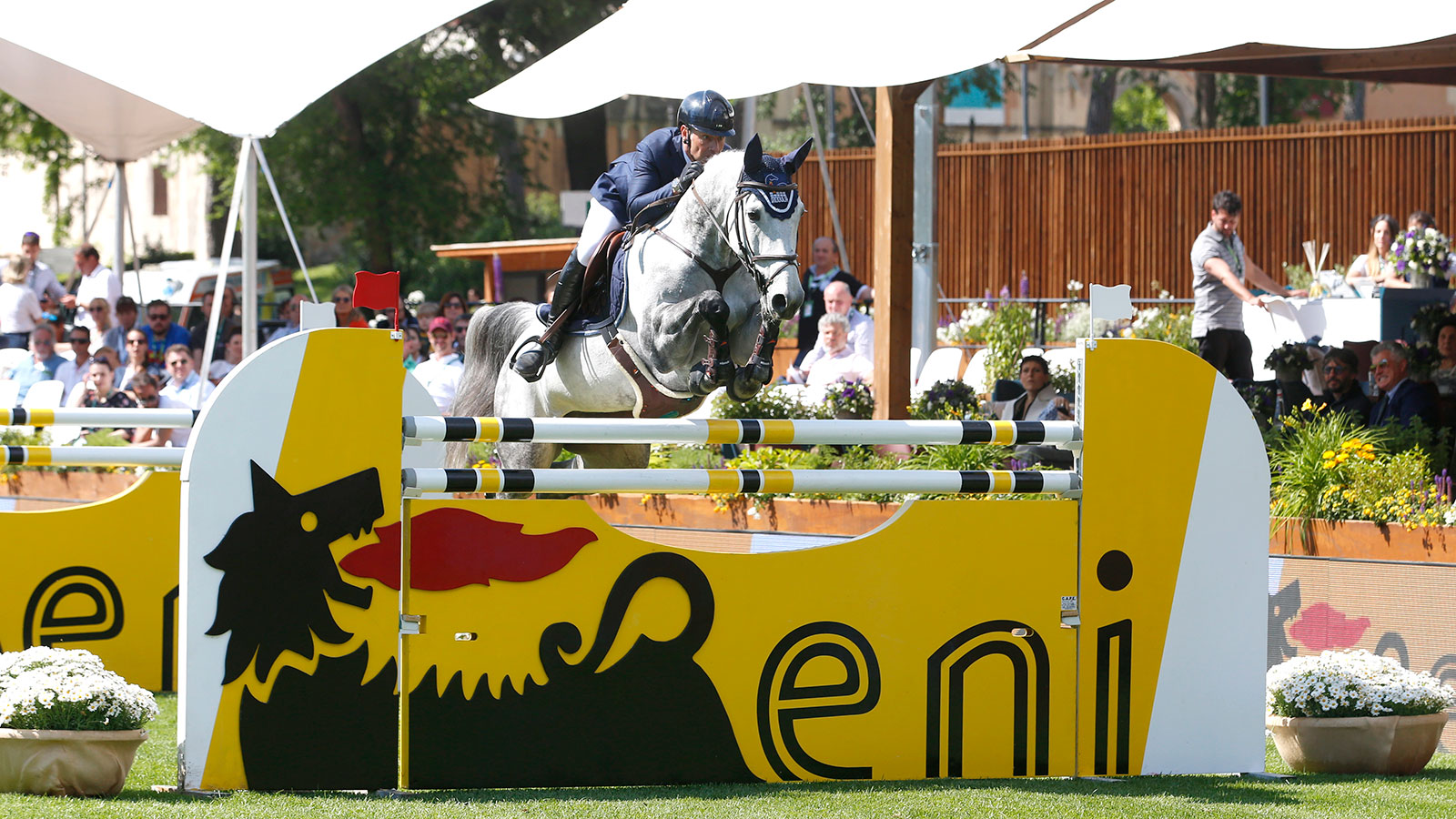 Paolo Paini (49) made it a back-to-back double of victories for Italy when coming out on top in the first competition to take place in the hallowed grass arena at CSIO Rome Piazza di Siena 2019 this afternoon. Riding the nine-year-old mare Chaccolie he scorched around the track in the ENI Speed but he had a nervous moment when, last to go, Jorne Sprehe (36), and her 13-year-old mare Luna came very close to clinching it for Germany.

It was America’s Jessica Springsteen (27) who set the early target in a time of 60.53 seconds when 12th to go of the 59 starters, and she was still out in front when Paini came into the ring with just 13 left to run. He steered his way home in 59.18, and that seemed impossible to beat, although as Sprehe set off it was clear she was going to give him a run for his money.

Jorne’s cousins Kristina, Tanja and Jan have all competed in equestrian sport at international level and Kristina was part of the German squad that claimed Dressage team silver at the 2012 Olympic Games in London, so this is a family with a highly competitive edge. Jorne looked set to catch Paini today, but the clock stopped on 59.79 to leave her lying a close second while Springsteen moved down into third.

“My horse is very young and now I have qualified for the Grand Prix on Sunday so I am very happy!” Paini said. Ph. FISE/Mario Grassia 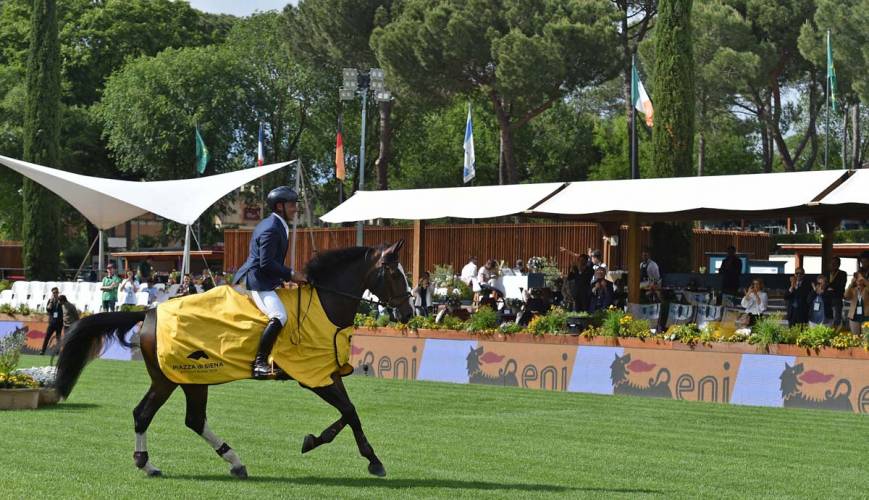 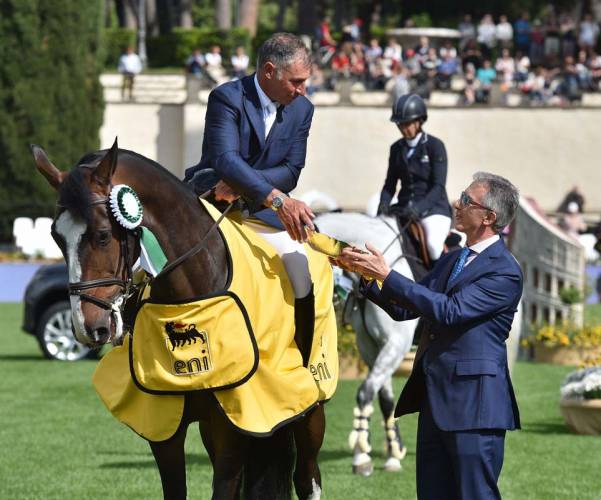 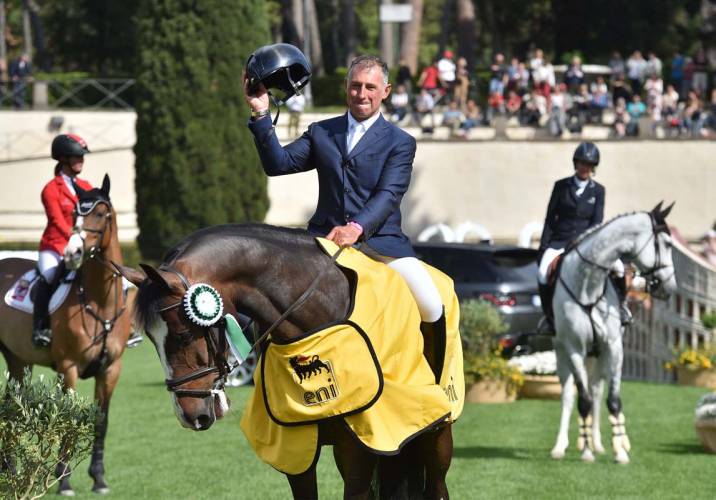 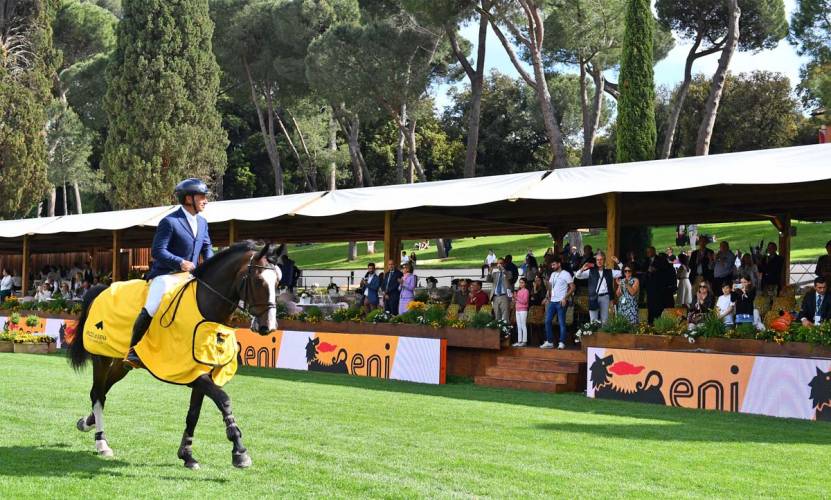 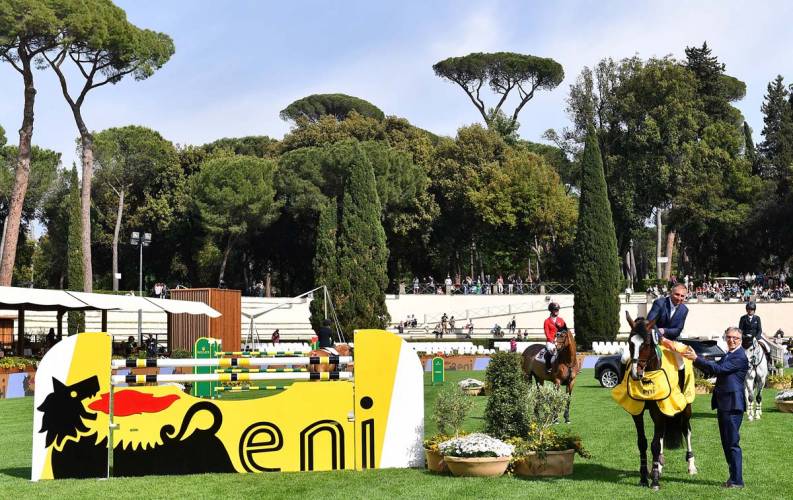 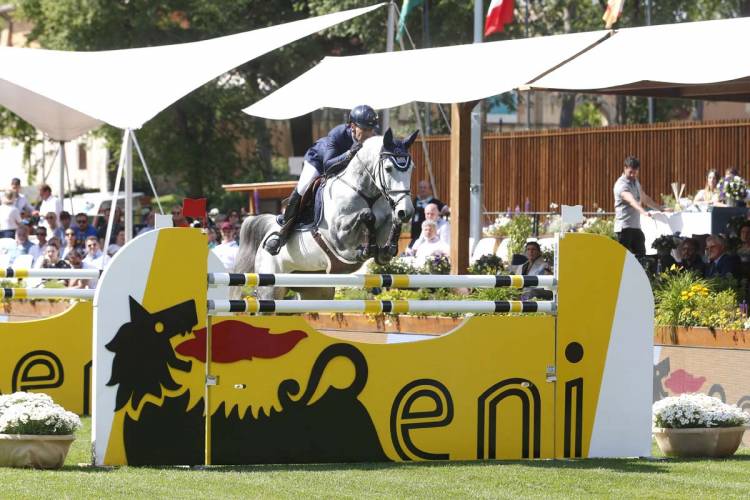