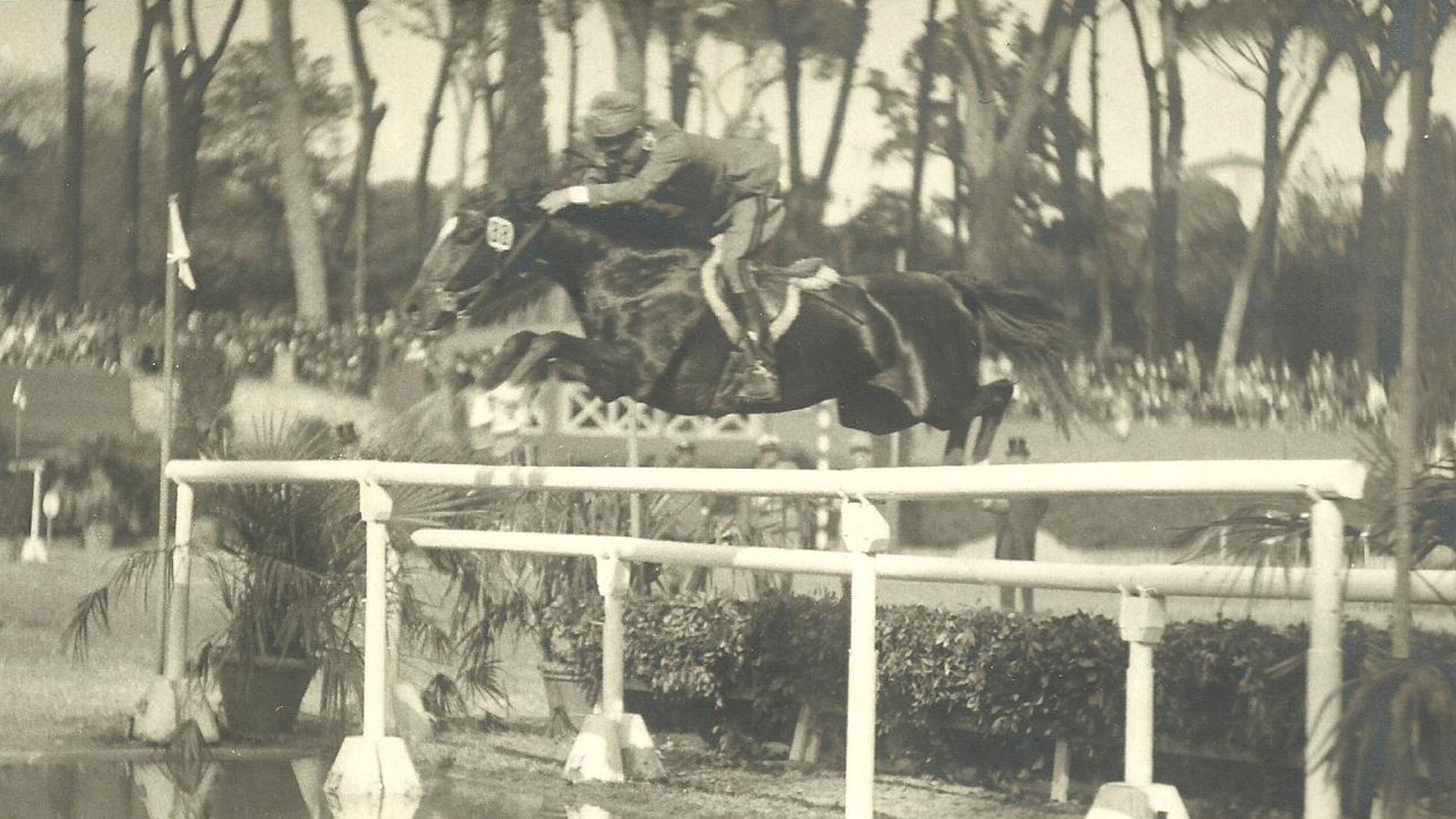 This year marks an important occasion for Piazza di Siena as the show celebrates the ninetieth anniversary of its permanent move to this location, a jewel of landscape architecture that through the history of this CSIO has become one of the most famous postcards in the world of the Villa Borghese.

Not everyone is aware that although horses and riders had already competed in Piazza di Siena, when the location made its debut in 1922 when the show was added to the international programme by the International Equestrian Federation in 1926 and the official numbering system began, its organisation in the Villa Borghese had been forbidden by the then Governor Senator Cremonesi.

Newspapers reports of the time state that “For four years, the Roman show was obliged to wander from one location to another making things even more difficult as far as its organisation and variable problems linked to its success were concerned…”

After two editions hosted at the Villa Glori racetrack and a third in the Parioli centre, in 1929 the show returned to Piazza di Siena.

“The current Governor, Prince Francesco Boncompagni Ludovisi, agreed with firm resolve that “this year the square could be used once again, entrusting it to people who showed that they understood the responsibility entrusted to them as well as assessing the inestimable advantages it offered.”

The history of one of the most beautiful and important shows in the world officially began with Italy winning the Nations Cup (the team was formed by Lieutenant Colonel Forquet riding Capinera, Major Borsarelli riding Crispa and Captain Bettoni on Aladino) and Captain Sandro Bettoni having a triumphant show winning three classes.